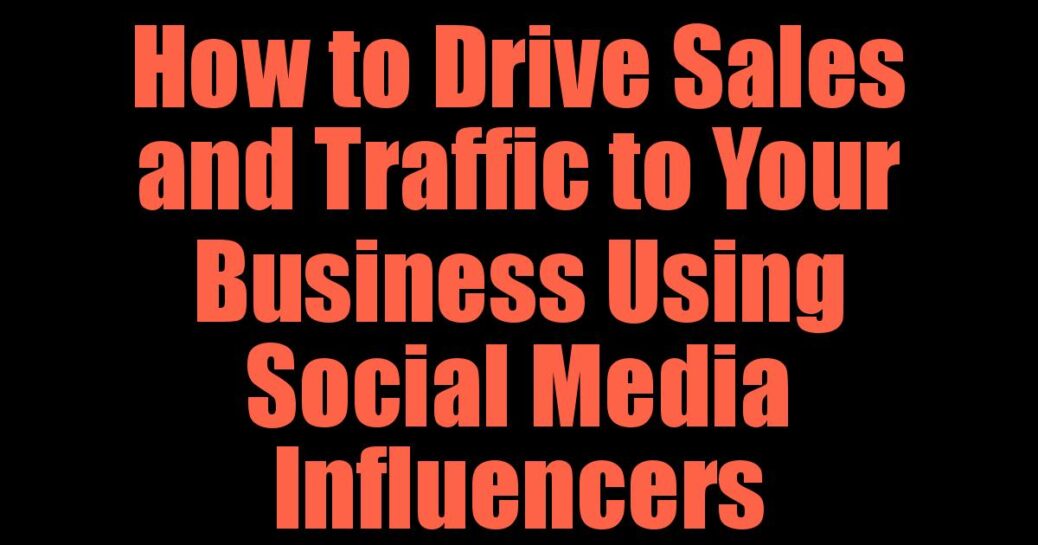 Did you know that some big influencers out there online can literally drive millions of dollars in sales, with a single post on social media, or mention on a big blog? In fact, there’s even billion-dollar businesses that have gotten their start from single big influencers mentioning their products.

And, surprisingly enough, it’s easier to do than you might think. Sure, it might be far harder to do a multi-million dollar launch overnight from a big star mentioning you just to be nice, but there’s plenty of well-known influencers that can still drive a ton of sales your way (and you never know when you might get lucky by landing a bigger one).

To increase your chances of this, you should take the time to reach out to these big influencers, blogs, news sites, etc., and offer them your products for free in the hopes that they’d be willing to review them.

Sometimes you can even pay these influencers to mention your products. And although some of the biggest influencers out there cost some serious money to do that, others will do it for virtually pennies on the dollar (think about it – $100 or so for a minute or two of their time is a very good deal for some even semi well known influencers).

Not sure how to find these influencers? Don’t overthink it! Search social media sites like Facebook, Twitter, Pinterest, YouTube, etc., on top of forums, blogs, big news sites, magazines, etc., and then reach out to them directly on those sites (either via messaging or finding an e-mail address).

You can also do a twist on this method by reaching out to relevant blogs, news editors (magazines or big news sites), as well as others in the media, and then offer to write up an article for them on a topic related to your product. As long as it’s not just a promotion, several of these editors often times are tasked with writing new articles but don’t necessarily want to do all the research and writing themselves. If you do the work for them, allow them to edit it any way that they want, and aren’t too sales pitchy, you can land some big publicity with some big influencer sites.

So take the time to identify and reach out to influencers and big sites to see if they’d be willing to mention your product (even if for a price) or review it for a free copy. Just a couple of deals can create a big boost in sales for you!

For more ways you can use social media to drive sales to your business, check out this tool here News Poster. 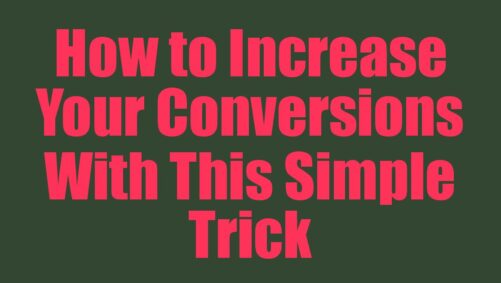 How to Increase Your Conversions With This Simple Trick 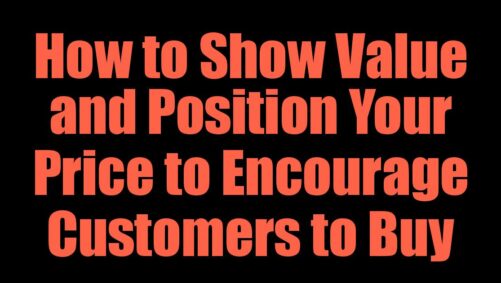