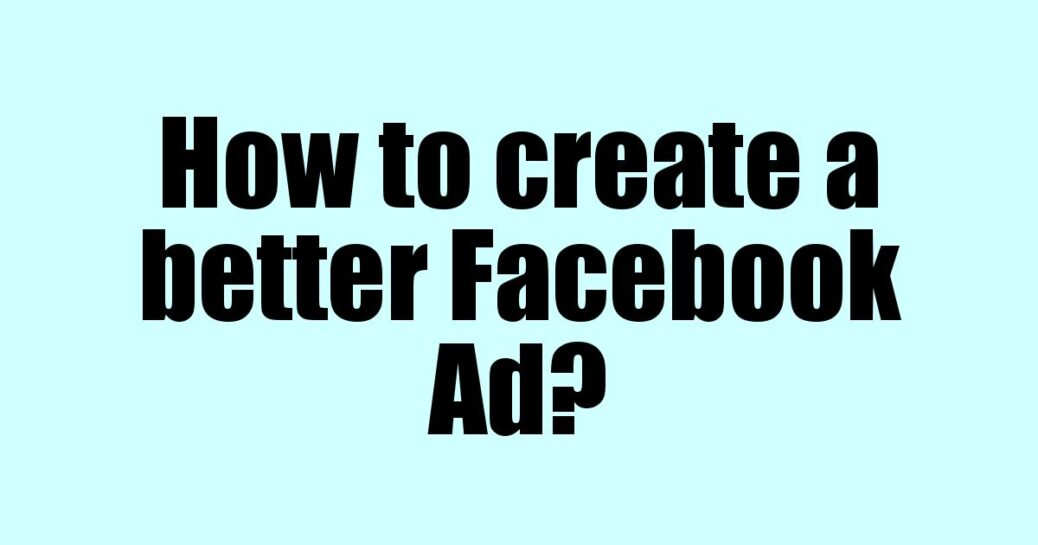 An attractive and engaging Facebook ad is the result of a combination of effective strategies. No advertisement can be declared to be perfect as some ads work better than others due to various reasons. The competition in the Facebook ad market is becoming intense. More and more people are realizing the power of this social media giant and hope to utilize the platform to advertise their products and services.

The first step in the creation of an ad is to keep in mind the audience for which you are writing the ad. The audience varies from business to business and the primary purpose of your ad.

A tempting thing to do is create a general ad and target millions of people through a single ad. However, this method is like shooting a gun in the air, and probably won’t be pretty for your ROI. A better way to attract people is to create a specific Facebook ad in your niche and focus on a smaller number of people that fit your target customer criteria. An ad that’s targeted is more likely to engage people because it will be tailored specifically to that audience.

While creating an ad, you must make sure to answer two fundamental questions: “who will be seeing this ad?” and “What is the message of this ad?”

There is no definite number of people that should be targeted through a Facebook ad. The number itself is highly dependent on your type of ad, kind of organization, the type of the audience, and the scale of your customer base. After selecting the target audience, write an ad that speaks directly to the audience. Make sure that the message of the ad resonates with the readers.

Create Multiple Ads and Test Them

Even after spending hours in creating a Facebook ad, it can fall flat. Hence, you should always create different versions of every ad and test them with your target audience to get an idea of which one works the best.

It is essential to follow the formal structure of the Facebook ad, which has three levels – campaign, ad sets, and ads. The process is started by selecting the aim of your ad and naming the campaign. In the ad set level, the target audience is selected, along with the budget and a few other options. Finally, the ad is designed in ads level.

Facebook allows ads published to upload up to six pictures for each ad. Once the ad is posted, these images are automatically rotated by Facebook. It means that Facebook will show all variations of your ad, and the ad, which is resonating the most with the readers, will ultimately be shown more. Thus, creating different versions of an ad and testing them is important to expand your customer base.

Many people don’t even try some new products because they have a fear of wasting their money, which is proved by the psychological concept call loss aversion – people are more fearful of losing things than gaining. To overcome this barrier, you should offer free products, offers like “Buy One Get One Free,” discounted products, and free delivery. If you can afford it, you should conduct weekly or monthly free giveaways as well because, in recent times, they have become a vital strategy in cultivating a loyal customer base. These tactics will ensure that the customers are attracted to your ad and more likely to contact you if the offer is enticing for them.

Make sure your ad stands out

There are hundreds of thousands of ads running on Facebook on a daily basis. It has become very difficult to capture the attention of the users. Therefore, it is important to design your ad uniquely and outstandingly to make sure the user clicks on it and not just scroll it down like any other ordinary ad.

The overall design, style, and images used in the ad are very important in captivating the users’ attention. If you use a bright and right image according to the content of your ad, it is more likely to be clicked on by the user.

Along with being an attractive ad, your advertisement should make it easy for people to contact you and your company. Facebook offers a clickable CTA button through which the audience of your ad can call you or message you directly. This feature should be added appropriately in a good ad to facilitate the users in getting in touch with you.

All of these strategies will be useful to you in designing a perfect Facebook ad. Many advertising agencies and professional programs also offer their services in ad designing to make sure your ad stands out on Facebook and attract the target audience. Once you get your ads up and running, choose a Facebook Ad management system like Automated Ads to manage and optimize your ads. 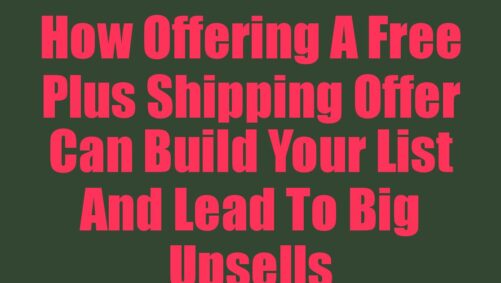 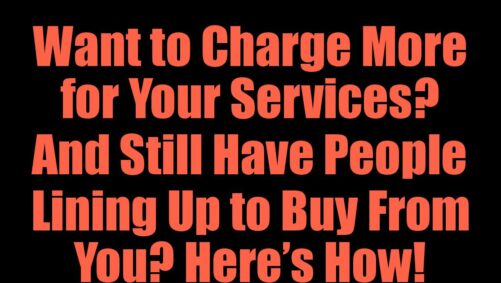 Want to Charge More for Your Services? And Still Have People Lining Up to Buy From You? Here’s How!